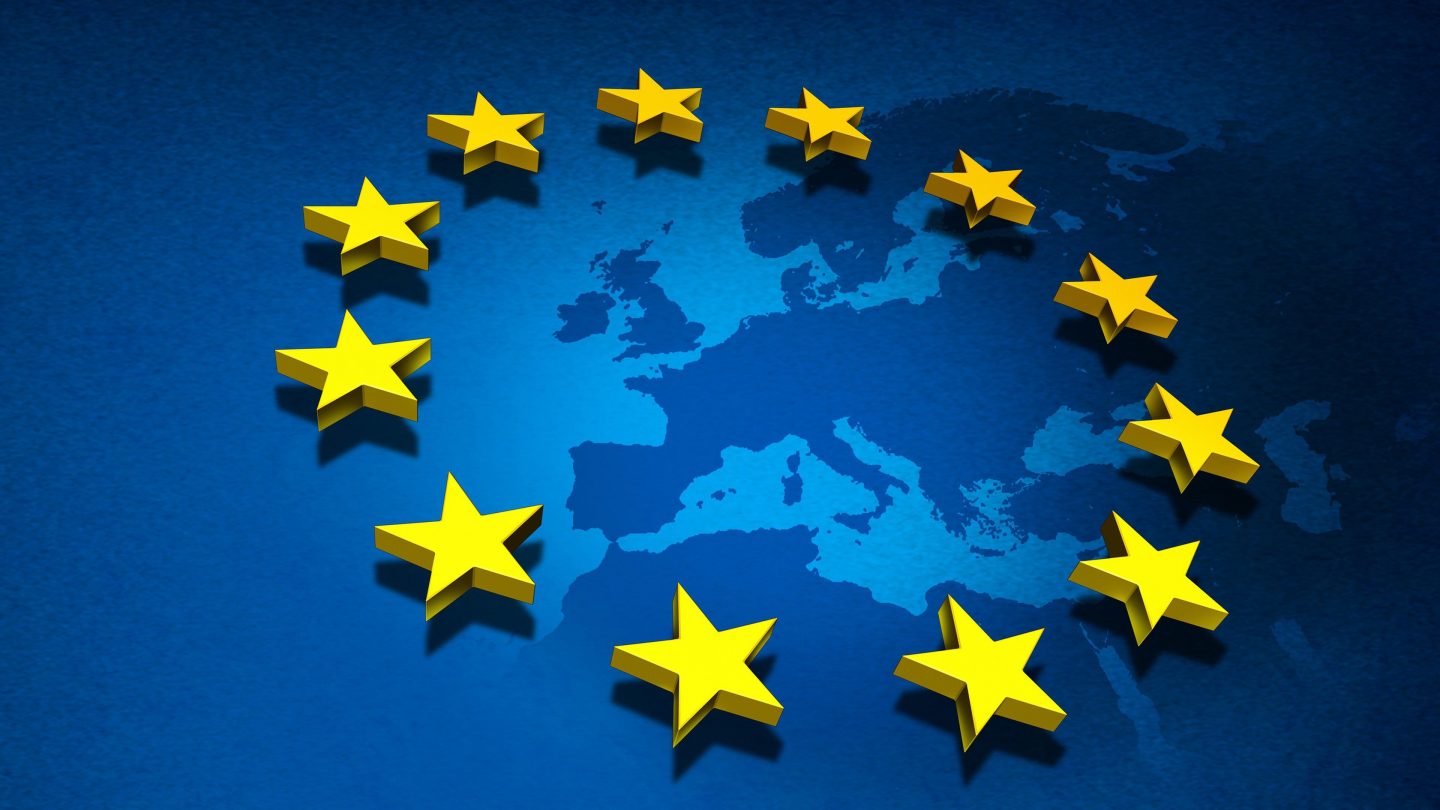 Well, here we are. Just 54 days until a new decade dawns. These milestones tend to prompt a little bit of reflection albeit I do try to avoid the mirror for illustrations of the ravages of time. On a more constructive note, time is typically an investor’s friend as the miracle of compounding over multi-year periods can deliver surprisingly strong returns.

If we reflect on Europe’s financial decade there has been no shortage of millstones to weigh on performance. Take your pick from the recession, sclerotic growth, banking woes, sovereign debt crises, Greece or BBBBBrexit. Would you be surprised to know that European equities managed to carve out a total return of 92.7% since October 2009?

Thanks to the analytics team at Albert Bridge Capital we were pleasantly surprised to find out that the annualised return for European equities(MSCI Europe Index) was a solid 6.9% per annum over the ten year period. That’s pretty much what any wealth advisor will assume over the long run as a return for perceived higher-risk equities. So all ok then? Not quite.

Obviously, the starting point for measuring performance is somewhat helpful given markets had plummeted in 2008-2009 during the global credit crisis. However, like most things in finance, exploration of relative performance can generate a better understanding and potential insights. In the same Albert Bridge report, we learned that US markets have had a much better decade. Total returns for the S&P 500 since October 2009 were 233.8%. That equates to an annualized return of 13% per annum or almost double the annual rates of return achieved by investors in Europe.

There might be some readers who feel the US typically has been the superior performing market due to business-friendly regulations/taxes, deeper capital markets plus a vibrant tech sector. That’s where things get quite interesting. If we look at the previous three decades from 1979 to 2009 the bull market delivered total returns of over 2500% or 11.5% per annum for US investors. Amazingly, returns for European investors were exactly the same! So the question is why has the relationship broken down in the past decade?

My own personal focus in previous articles has been the stubborn stall speed of European equities for pretty much the last 5 years. European equities have gone precisely nowhere in performance terms since April 2015. The US market has accelerated in the same 5 year period by a further 50%. It is possibly a little early to definitively explain the divergence in performance and we have noted recently belated signs of life in European equities(mean reversion anybody?). However, the following observations are worth some consideration.

For private investors perhaps the key message would be that Europe has plenty of world-class investment opportunities but is also carrying a lot of baggage. For equity crowdfunding investors bear in mind that little statistical nugget about how a relatively small number of winners deliver the majority of wealth creation. There is plenty of merit in a strategy to build a portfolio of start-up investments to boost one’s risk exposure. And remember, even in the big blue-chip markets there are lots of failure zombies too. The US markets have found a few winners in recent years but there’s no reason you can’t find a few too over the next decade. 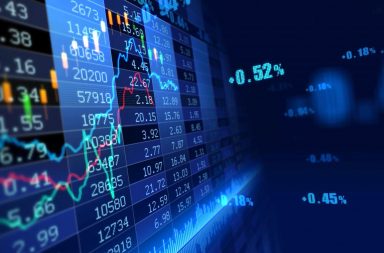 The Most Bullish Equity Chart This Week 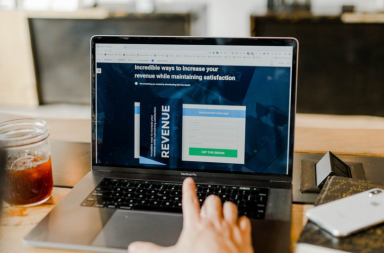 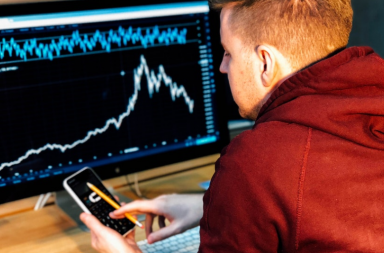