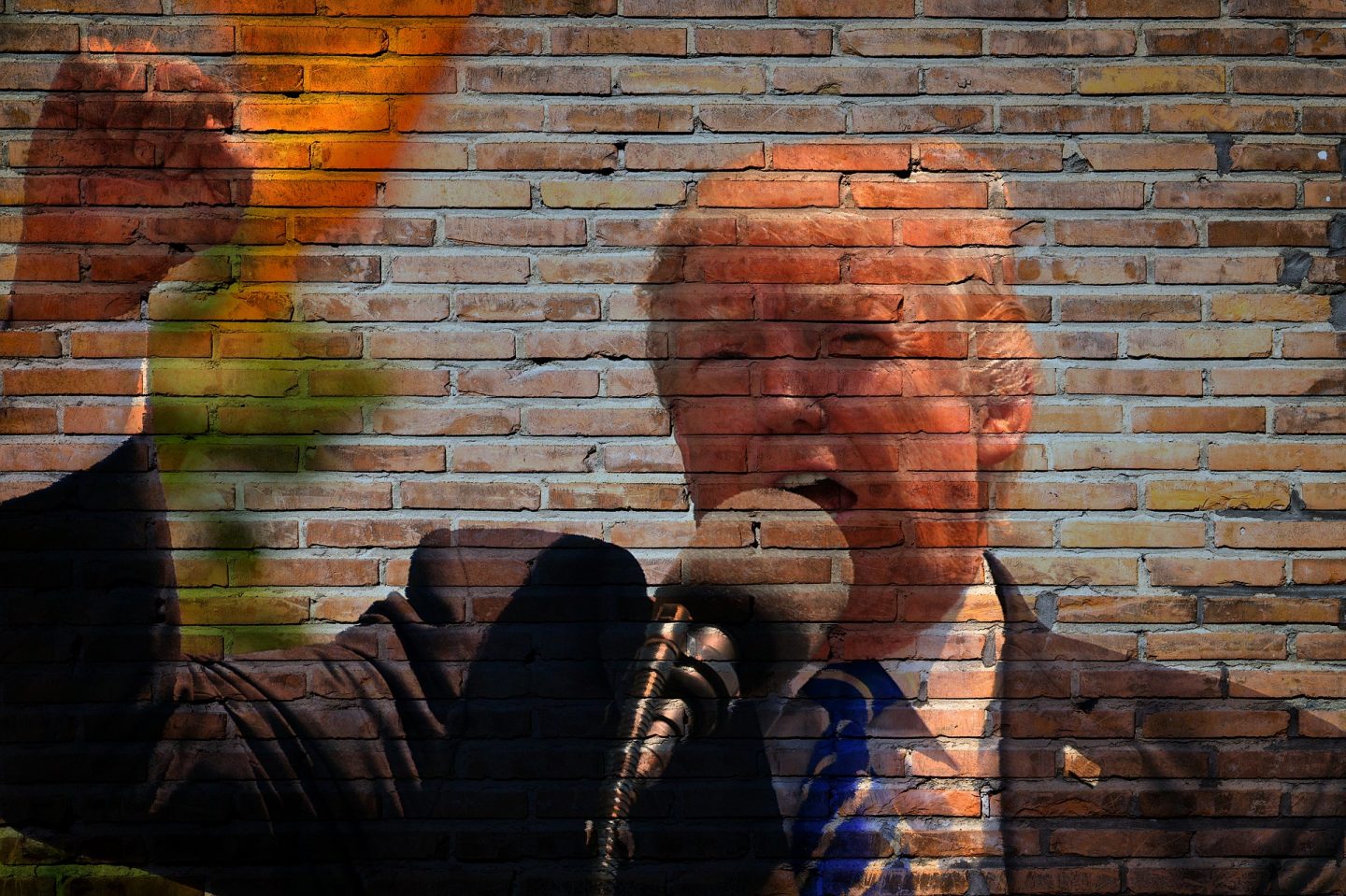 As impeachment hearings begin in Washington this week one can’t help wondering what Roger Ailes would do. Ailes, the creator of Fox News, is the subject of the latest US blockbuster mini-series, The Loudest Voice. It’s a scary reminder of how Fox News dramatically changed the US political landscape and used TV, not just to shape audience views but to deliver a vision of the world demanded by its viewers. Ailes himself once said, “Truth is whatever people will believe”. It is already clear Ailes’s legendary truth-shaping genius would be sorely tested on Capitol Hill right now. However, it might not even matter.

There seems to be an air of resignation that Donald Trump’s base support of Fox viewers are unmoved by their President’s daily dose of awful. Porn star pay-offs, Greenland annexation, Kurdish betrayal, North Korean love letters, Twitter tantrums and Putin puppy dog fawning have failed to erode core voter support of circa 44% in current national polling. Critical to this robust base is the cult-like devotion of almost 90% of Republican voters. Thanks to the electoral college voting system in the US it’s entirely possible Trump could be re-elected in 2020 with a sub-50% support base. However, wall-to-wall TV coverage of impeachment hearings in Washington is possibly the last chance for this core support to shift.

The live TV depositions of the first two witnesses from inside the US State Department, George Kent and Bill Taylor, paint a very stark reality that the Prime Minister of an ally, Ukraine, was the subject of a mobster style shake-down. The foreign policy version of wise-guy extortion was the blocking of much needed military aid to force a false investigation into election rival, Joe Biden. There are multiple other witnesses due to testify with similar tales and the only accounts missing are White House figures defying subpoenas to appear. It’s TV torture for Trump and his Twitter account is exhibiting heightened levels of agitation. However, there is only one poll that ultimately counts.

We are only in the impeachment hearings phase. The vote to impeach is still to come in the House of Representatives and will likely pass. Then it’s on to the Senate for a trial. The hurdle in the Senate to actually convict Trump and remove him from office is a two-thirds majority guilty vote. This is where Republicans failed in impeaching Bill Clinton. Most observers correctly believe it is currently almost impossible to see how the required 20 Republican Senators cross the aisle to vote with Democrat Senators for removal of the President.

This reluctance of Republicans to convict is not driven by any devotion to the country, the presidency or the constitution. It is entirely driven by survival instincts. Republican political careers without the support of the Trump base are toast. But that Trump approval rating within the Republican vote needs to stay at 70% or above. Below that and Senators will know the numbers with or without the MAGA Trump base won’t stack up to beat their Democrat rivals in 2020 elections. So, this internal approval rating within the Republican/Fox base is absolutely critical for Trump’s survival. It also will be watched closely by financial markets.

A Trump presidency in real trouble will encourage the Chinese to stall on trade war negotiations. That, in turn, will continue to hurt global manufacturing activity levels. One should also consider the impact of a chaotic exit of Trump from the presidency. There will likely be an electoral backlash and fears of a new less business-friendly occupant of the White House. Wall Street is already ringing alarm bells about a potential Warren or Sanders presidency. One should also not overlook the impact on US consumer confidence.

It will not be easy for a nation to digest the likely truth that the 2016 election was manipulated to install a Russian foreign policy asset. One should be mindful of the performance of markets the last time the US suffered a crushing embarrassment. Arguably, the Nixon resignation and the Vietnam retreat in 1973-1974 had multi-year consequences rather than the Middle-East oil crisis of 1973. The Watergate Hearings were first televised in May 1973 when the S&P 500 was trading at 615 points. By June 1982 the S&P had more than halved to the 290 level after a multi-year bear market. This makes for sober reading but one could argue we are in a better place than the 70s. Globally, investors are enjoying a good year despite geopolitics and slowing economic activity. It’s all very Goldilocks – cooler economics, warmer money-printing/rates.

Sure, the S&P 500 chart makes for cheerful watching as it reaches all-time highs. Also, TV screens will provide some amusing moments from Capitol Hill in the coming weeks. But…voter polls have the potential to present an uncomfortable truth whether they change or not. The first possibility is that the truth, as most sentient beings understand the meaning of the word, will be ignored and the Trump support belief/truth remains unmoved. In that case, the longer-term implications of constitutional chaos, geopolitical instability and continued illegal actions from the White House will be significant.

The alternative scenario of a significant shift in Republican polling will deliver more immediate negative market reaction but hopefully undo 25 years of Fox News reality shaping and abdication of broadcasting responsibility. No doubt there will be short term pain and embarrassment for many but a restoration of truth to US politics can only be a good thing. The loudest voices have enjoyed too much airtime. 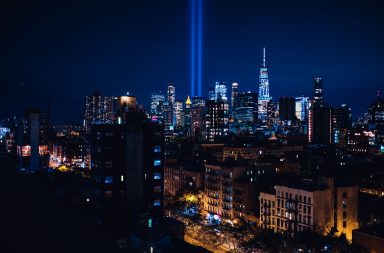