Brexit - The Great British Bake Off or Break Off? 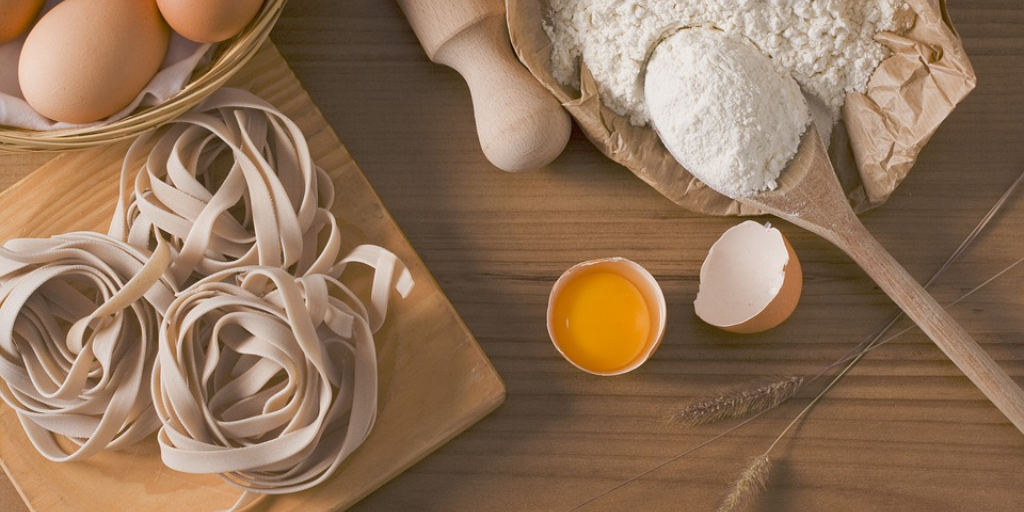 Staff at the Spark Crowdfunding office had a little bake-off competition this week.

The competition was keen, voting was controversial and rankings were debated long into the day. However, the true ‘reveal’ emerged over the next day as ‘tasting’ morphed into multiple appetising return visits to the competing creations. The empty serving plates and expanded waistlines revealed the true leaders but the barely touched dishes also put to bed any ranking disputes or inflated expectations…

On further reflection, this revelatory process did bring to mind the wise words of one of the greatest ever investment thinkers, Benjamin Graham.

As we ponder the potential outcomes of Brexit we could do worse than heed Graham’s explanation of financial markets, “In the short run the market is a voting machine, but in the long run it is a weighing machine.”

In the context of the Brexit crisis (it is one now) there are no shortage of opinions, political machinations and financial media commentaries but such verbals are close to worthless. The most credible views are those expressed with real money.

The currency markets have become the ultimate near term “voting process” on Brexit outcomes.

So, the strongest voting on the gravity of the situation is now being expressed on a daily basis via the fluctuations of the value of the Great British Pound (GBP).

Leaving aside the reflex reaction plummet of the GBP at the time of the Brexit referendum result in June 2016, arguably the currency is now at 34-year lows versus the global reserve currency, the US dollar. Clearly, currency traders and corporate treasury departments are taking evasive action in preparation for an ugly British break off from the EU. However, this is just a near term view reflecting understandable fearful emotions.

The counter-intuitive longer-term view is possibly more interesting and is expressed via much larger individual bets.

The “weighing machine” for the long run could arguably be reflected in the strategic mergers and acquisitions (M&A) activity of corporates.

In this respect it might surprise readers to know that in 2018 M&A activity involving UK companies reached a three year high of £360 billion, beating 2017’s total by a whopping 28%. Admittedly activity in Q1 2019 slumped by 55% compared to the same period in 2018 but despite this apparent drop in deal-making confidence a survey published by EY in April revealed the UK as the most likely target for foreign companies seeking acquisitions pushing the US into second spot.

History would suggest a fall in the value of a target currency and a relatively more expensive US market typically prompts opportunistic thinking from executives looking at long term corporate strategies.

So, it was interesting to see last week a couple of huge deals announced which ran counter to the narrative generated by the GBP hitting multi-year lows on a daily basis.

The announced combination of the London Stock Exchange and Refinitiv (formerly the Reuters data business) in a £27 billion deal is noteworthy given the US owners of Refinitiv are one of the sharpest private equity players on the planet, Blackstone Partners.

There is also another deal to chew on this week. Food delivery giant Just Eat is merging with the Dutch outfit Takeaway.com in a €9 billion deal. Thus speaks the weighing machine.

Worried Brexit watchers should reflect on Benjamin Graham’s words and consider the likelihood that the near term voting process in currency markets is more akin to a popularity contest with a truly awful collection of UK political representatives.

Further Graham consideration would suggest the weighing machine of long term corporate dealmaking decisions reveals where there is real substance and value.