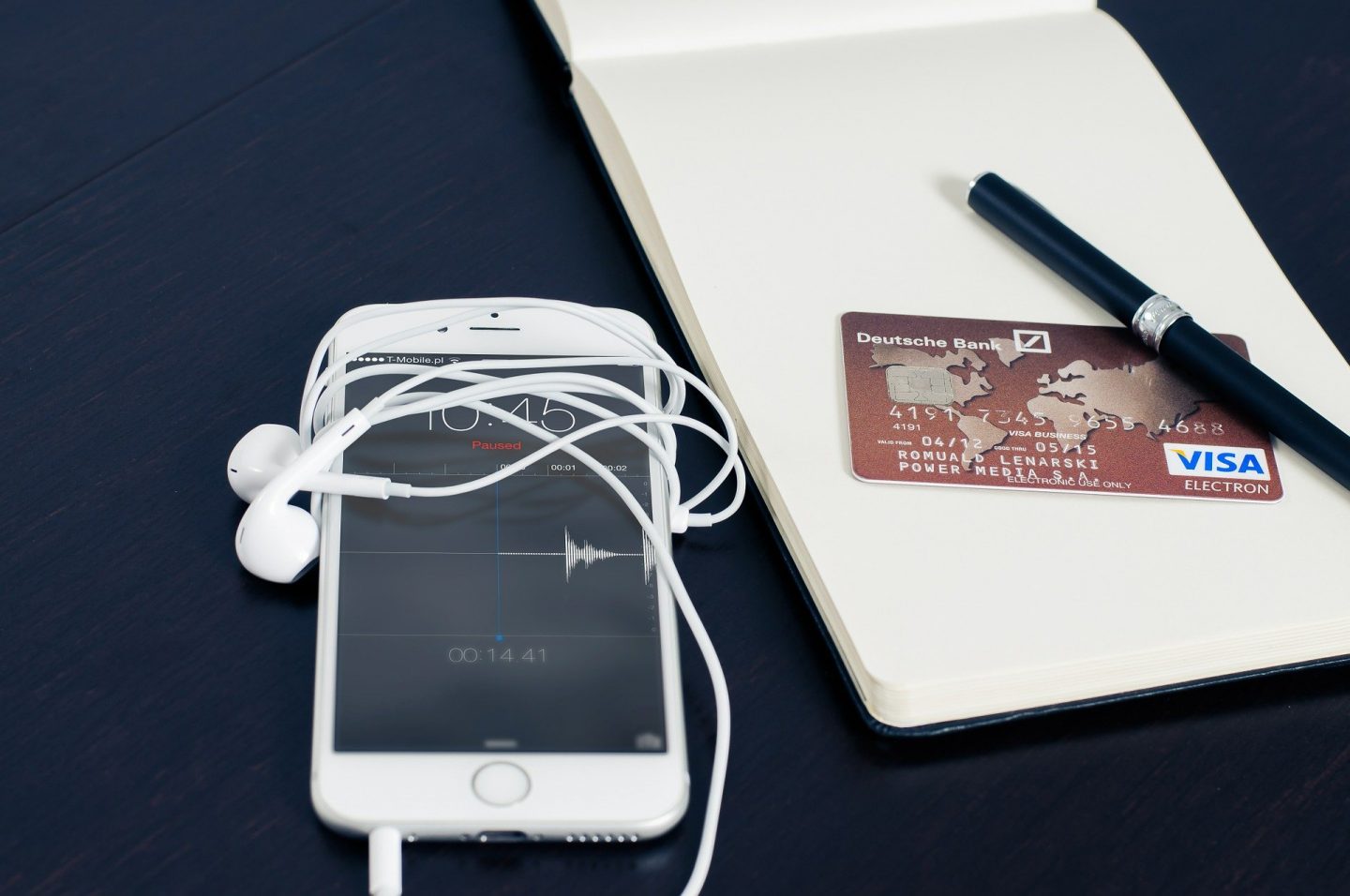 Sesame Street aired its first episode fifty years ago this week but it’s all change these days. Of course, Kermit and Big Bird are still around, Bert And Ernie are still good friends but this childhood staple is now a pay-TV item courtesy of HBO. In the politically correct minefield that is the US today whoodathunk that paying for Sesame Street would attract the least social debate from that summary update. One must get used to change. And if we are going to reference muppets and commerce then it’s not a huge stretch to visit the topic of banking.

It is no secret the banking sector faces huge technology challenges. Some banks will fail. Some will thrive. The differentiating factor will be their success in ‘fintech’, or more explicitly, the application of technology in financial services. The planet has its first billion customer financial services franchise, Alipay, but this business was built on technology not a traditional bank branch network. The opportunities in fintech are enormous as the arms race continues between old-style banks and new tech-savvy financial platforms. It will be fascinating to see how this battle plays out but here are 5 trends we are keeping a close eye on.

The good news for consumers and businesses is that fintech should deliver better services at lower costs. Consumers and costs are only moving in one direction. On that basis, this writer would actually suggest the McKinsey report is too optimistic. Muppet leadership and poor economics don’t need a recession to kill off more than 60% of banks. The trends are irreversible and the unloved status of banking means there will be no HBOs to save the muppets. 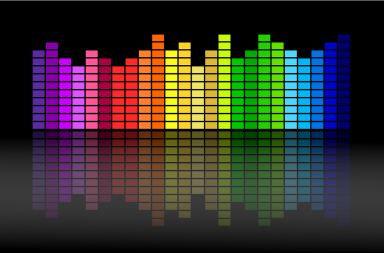 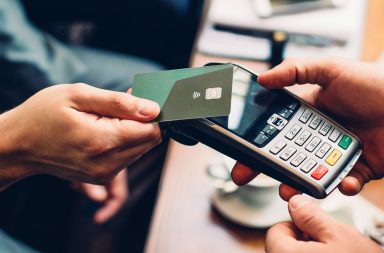