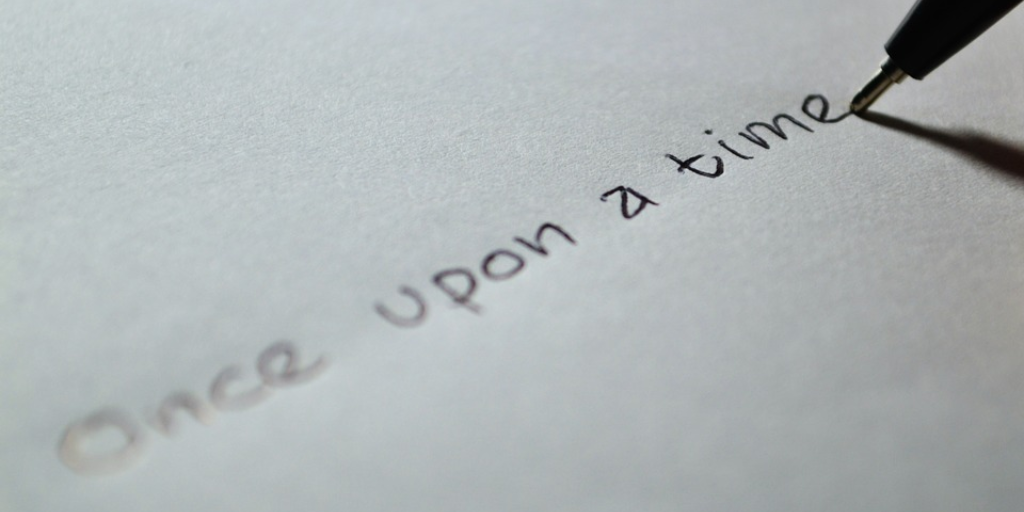 Open job positions on a company website can often be a helpful guide to the current strategic focus of the management.

One role in particular has started to appear with remarkable frequency and increasing seniority within both small and large corporate structures.  The position of Chief Storyteller is now open at Oracle Corporation which has been around for 42 years, employs 137,000 people and has a market valuation just under $200 billion.

There are a further 125 Chief Storyteller jobs listed on LinkedIn as open in the US alone.

While this job title can induce a little toe-curling and an assumption that this is a relatively recent Millennial HR fad, you may need to think again.

The book  “Shoe Dog” written by Nike founder Phil Knight has become a must-read for business people but it is more than just a valuable business guide; it is a story really well told.

Indeed, Nike and Phil seem to have known their story was a good one quite a long time before the book was published in 2016; Nike hired its first Chief Storyteller in 1999 when the company was valued at $700m. Today it is valued at over $100 billion.

There is a good reason why we keep quoting market valuations. Businesses now strongly believe stories drive sales and create wealth.  So what’s the story behind this belief?

Humans have always told stories and in an Irish context the lyrical tradition of storytelling through the written word or song has endured as the glue that bonds communities. Stories have meaning beside simple entertainment. Stories connect people with other people and that’s a critical goal of any business.

A business needs to answer the most basic question for its product or service: why should people care – why should  customers, employees or investors care?

Stories are incredibly effective at capturing human attention in an increasingly noisy world. There are four key reasons why stories engages more of the human brain than other communications.

The simple truth is that the most successful companies in the world have very strong stories behind them which communicate a purpose and a value which engages customers and investors.  This drives the creation of a community; a sense of belonging and a sense of loyalty.

Think back to the role of the Irish ‘Seanchai’ and storytelling’s function as a means of bringing a community together. The role of chief storyteller is to communicate both to employees and external stakeholders the company story, its mission and its vision. That story must be everywhere; ads, website content, social media, employees, PR and product/service.

For start-ups in the early stages of winning customers and funding, budgets may not allow for a storyteller resource but be in no doubt the most effective means of engagement is your story, the founder story. Tell it well and you will engage people ultimately winning their loyalty. Your campaign videos, presentations and marketing collateral should be a story not a product or service fact sheet.

The best story I have read in a very long time was recently published by Albert Bridge Capital. It has subsequently gone viral online and dramatically raised the profile of the business and its chief investment officer, Drew Dickson, who wrote the story. It turns out Drew writes quite a bit and has a very interesting investment approach. I suspect many others will be thinking the same and investing with him soon. The article is called Stay In The Game– it’s a quick read and it will make you feel really good.

Tell a story and stay in the game.

This article was written by Gary McCarthy, a Guest Author for Spark Crowdfunding.  If you’d like to view our live campaigns or learn more about us, click here. 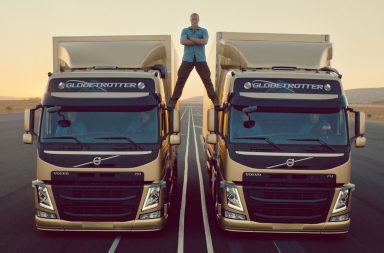 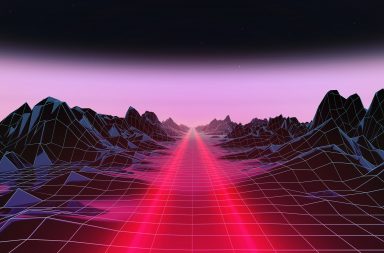 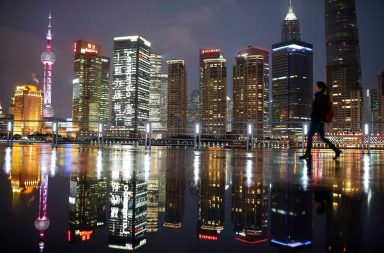